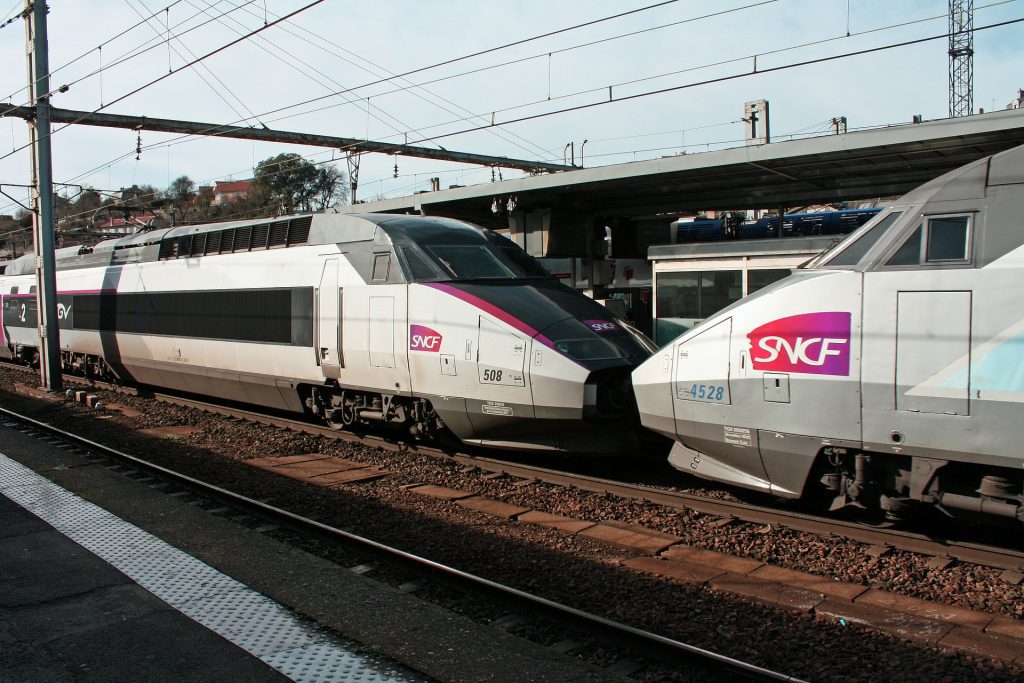 Starting in early December, 2019, major transportation strikes in France have severely affected trains, Paris metro and bus service, some flights to and from France and Eurostar networks.

Grinding much traffic to a halt from December 5th onward, it’s been one of the longest-running strikes in French history. On certain days when major demonstrations are planned, public transportation remains severely disrupted in the capital, and in other cities in France.

Now, after over two months of intermittent strikes– the longest to affect the city since May 1968– they continue on select days in several French cities.

Following a couple of days of conditions returning more or less to normal in Paris and elsewhere in France,  calls for further pensions-related strike days caused severe disruptions for travellers and commuters in late January and early February.

Another strike action day by Paris Metro workers is currently planned for Monday, February 17th, to coincide with the first day of the French Parliament debating pension reforms. That day may see some severe delays and cancellations throughout public transportation systems in Paris.

You may be wondering whether the strikes– which various unions have staged to protest plans by the French government to reform the retirement (pensions) system, will affect you.

Keep reading for details on what to expect, and for tips on coping with potential delays and cancellations.

Trains and Transport Services Affected by 2019-2020 Strikes in France

Additionally, public transportation workers in cities including Bordeaux, Lyon and Montpelier were on strike, affecting the transport systems there.

National railway company SNCF, which operates trains (including high-speed TGV lines) across France as well as the Parisian commuter-line system RER, later pledged to strike alongside the RATP starting on December 5th.

Some road transport workers in France (truck drivers and others) have also taken part in the striking action, leading in certain cases to blocked or severely slowed traffic in and around the capital and elsewhere in the country.

How Long Will the Strikes Last, and How Much Will They Disrupt My Trip?

While the strike was initially only set for December 5th, it has now lasted for over two months, with periods of intermittent calm.

Largely paralyzing public transportation in Paris and other major French cities, the actions have also severely disrupted scheduled trains and some flights around the country.

It is unclear whether next rounds of talks between unions and the government will succeed in ending this nearly unprecedented round of strikes.

In spite of all this, there are signs conditions may be easing in some public transportation networks. Trains on the Paris metro are reportedly functioning a bit more normally than at the beginning of the strike, although serious disruptions continue on certain days (see below for useful links to updated info).

As the situation evolves, I highly recommend you make alternative transportation plans in the case that the striking action does continue into the foreseeable future.

Since the evening of December 4th, service on both networks have been severely limited on many days. Some lines have shut completely for several days.

However, you should know that lines 1 and 14 of the Paris Metro, which are driverless and automated, are still running during strike days and periods.

Buses and tramways operated by the RATP are also severely affected, offering greatly reduced service during the strikes.

Related: Is Paris Still Safe for Tourists to Visit in 2019?

Trains operated by the SNCF– from regional to national, high-speed TGV lines– have also seen severe slowdowns as part of the action. Some are forecasting weeks of greatly reduced service.

And since SNCF is a majority stakeholder in Eurostar and Thalys, these networks are also running fewer trains. Scroll down to find out whether your train may be affected.

Airlines Affected by the Strikes

Several airlines operating in France are reported to have seen severe delays or cancellations during the strikes, including Air France, British Airways, Ryanair and Easyjet.

Irrespective of the carrier you’re flying with, make sure to double-check your flight times for potential delays, and if necessary contact an agent to verify whether your flight/s will be affected by the strikes. 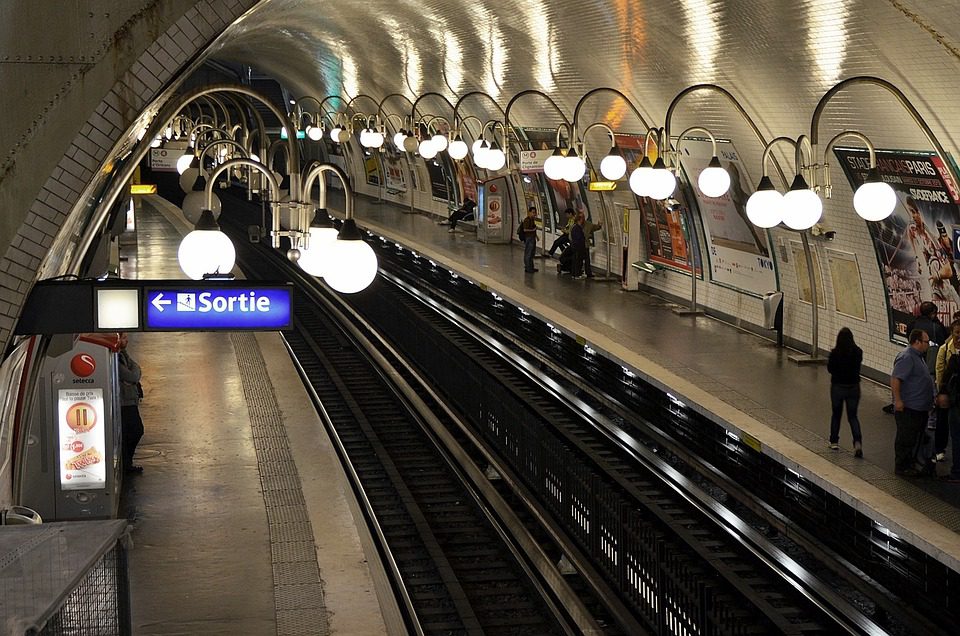 What Are The Strikes About This Time, Anyway?

Tens of thousands of public service workers with the RATP and SNCF are striking against President Macron’s proposed reforms to pension benefits, which he says will “transform society” for the better and update a system some consider sclerotic and outdated.

Macron argues that streamlining France’s complex pensions system is necessary to balance the national deficit and stimulate the economy. Unions and other critics contend that these measures would “sacrifice a generation” of workers who had relied on the security of solid pension benefits.

Their concerns are shared by “yellow-vest” protestors who fear increasing precarity and decreased benefits as France aims to slash its deficit and stimulate the economy.

Should You Cancel Your Trip?

This is a highly personal decision. Much may depend on how much you plan to rely on rail and metro travel during your trip. Do be aware that if you did, you may indeed run into much frustration and even some genuine difficulty getting from destination to destination.

From my perspective, though, canceling your trip entirely isn’t warranted, especially if you’re only visiting Paris and don’t mind relying on walking, taxis and perhaps driving as alternative ways to get around.

As of late January, traffic in public transportation has returned to semi-normal conditions outside of “flash” striking days, so if your trip is planned for mid-February or March and beyond it’s quite possible you won’t be affected very much at all. This is speculative, of course, and I don’t have a magic ball that foresees when the strikes will finally end, but current forecasts expect the transportation situation to ease in the coming weeks.

Heading to France? Be Prepared

Also make sure to compare deals and packages on flights, hotels and trains well ahead of time. Search for flights and hotels here (via Skyscanner) and book rail tickets and passes here (via Rail Europe).

*Disclaimer: This post contains a few affiliate links. If you book tickets though this site, it comes at no cost to you, but will help fund more free, in-depth content here at Paris Unlocked. Thank you.